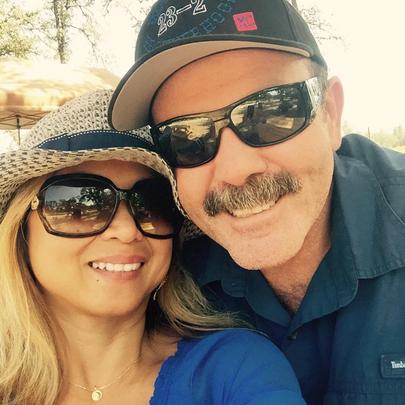 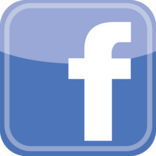 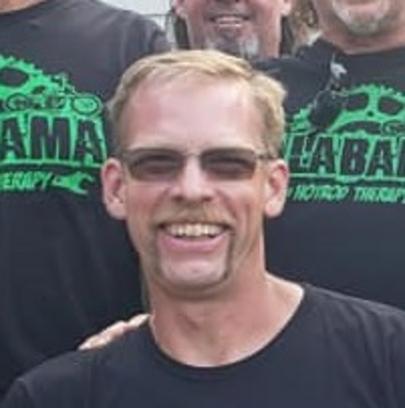 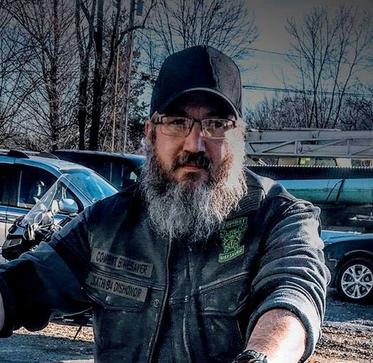 To learn more about Jason's mission go to his facebook page...

“Tick Tock.” What is Tick Tock? It is the sound that a clock makes as each second passes by. It serves as a symbol to remind us that every second we are alive brings us one second closer to no longer being on this earth. But more importantly, it serves as a reminder that we should take advantage of the time that we have on this earth and that those seconds should not be taken for granted.

Jason Zaideman, founder of Operation Combat Bikesaver, lives each day of his life to this motto. A major component to this concept is the idea that Jason makes it a point to put a stamp on each day, proving that he was alive that day. Jason is an US Army Veteran who created his nonprofit organization in his own garage, on his own dime. After growing up watching his dad suffer from undiagnosed PTSD and “self-destructing” due to his symptoms, Jason had experienced firsthand the effects that PTSD can have on a Veteran. This non-profit organization is focused on helping veterans transition back into their civilian lives while also helping them cope with their anxiety, depression, and PTSD due to experiences in combat. In this program, Jason uses donated motorcycles to teach veterans how to take them apart and learn how to put them back together. This not only teaches these Veterans mechanical skills that they may not have already known, but it also gives them a form of therapy outside of typical counseling offices.

I have chosen Jason as my mentor because of how successfully he has been able to run this program. Not only does Jason have a inspirational motto that he truly fulfills everyday, but he has been able to create an effective program and within that he has created a family for Veterans who need to connect with people who have similar experiences as they do. I had the opportunity to speak with Jason on the phone and words truly cannot express how dedicated he is to seeing Operation Combat Bikesaver succeed. No matter the struggle that they encounter on this journey, the men and women behind this nonprofit program have dedicated their lives to the success of this program but more specifically the successful transition of the Veterans back into their civilians lives. 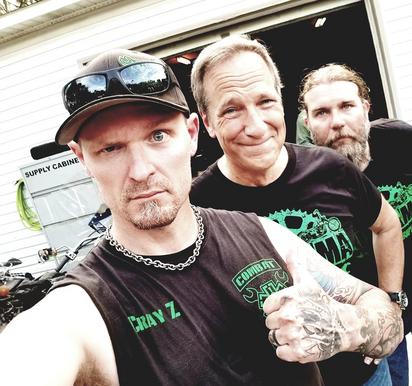 "I go to bed thinking about OCB and how to make it better, setting goals and creating a list of things to do...   in the morning I set into action those very dreams and goals and knock things off that list... never settling for them just being dreams and rely on hopes and prayers to get OCB what it needs and fixing Veterans in crisis... I try to share this philosophy every Sunday and every other day I'm talking with one of our 70+ Veterans "GearHeads"... all I want to do is work with Veterans, my brothers... and help them see that life doesn't have to suck so bad... even if you're broke like I am, physically, mentally, and financially .. you can do a million things to distract yourself from the monotony of the "normal" life and drown out that physical and mental pain even for a little while to get you through another week....  no one gets left behind... .. and also, Teamwork Makes the Dream Work"