Besides being a participating Veteran in our program Andrew gave himself to the organization as several different positions over the years as the Public Relations Director, VP of Operations, and the Chairman of the Board. Andrew was a joy and beyond relentless in his duties to helping run this organization and made a huge impact on what OCB is today. We wouldn't be where we are today with out his tireless efforts. An amazing leader and a true friend for life.

Veterans that have completed bikes and took them home:  9

It all started in this little shed ... 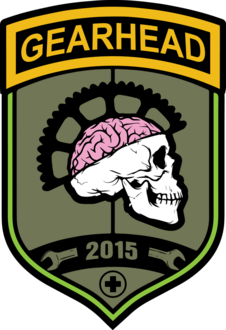 Built by Jason Zaideman and small group of Veterans. Starting the program was difficult in the beginning. It was still just an idea. Finding that Veteran that wanted to build the first bike wasn't easy. So we built it and found a deserving Veteran. Jerry was our man ! 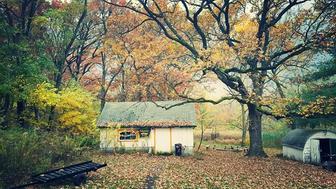 Anything built here by Veterans is theirs to keep. This entire program is free to Veterans. Hands on, getting dirty with their brothers and sisters in arms.